Mausoleum, Our Lady of Immaculate Conception, Tier E, # 242 A

Infantry Officer in the Pacific Theater as part of the Occupation in Japan.

Served in the British Royal Navy. 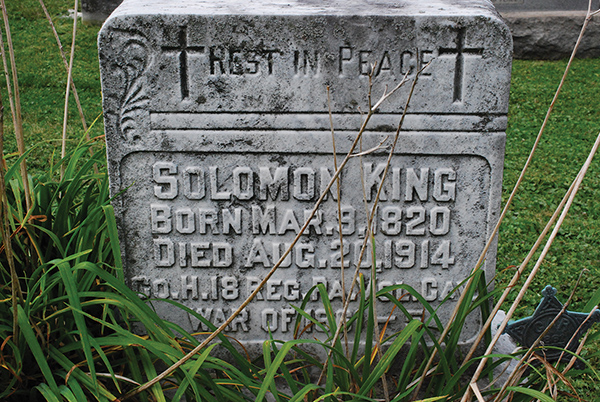 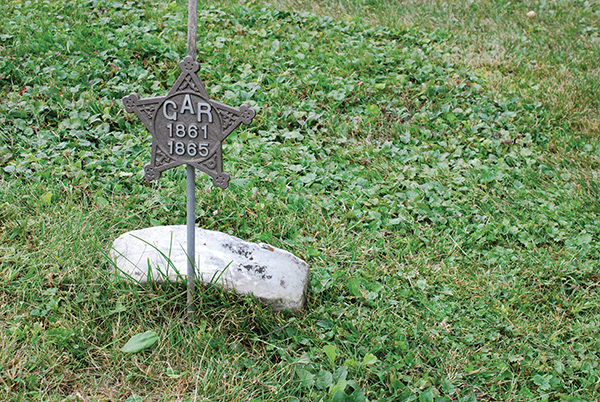 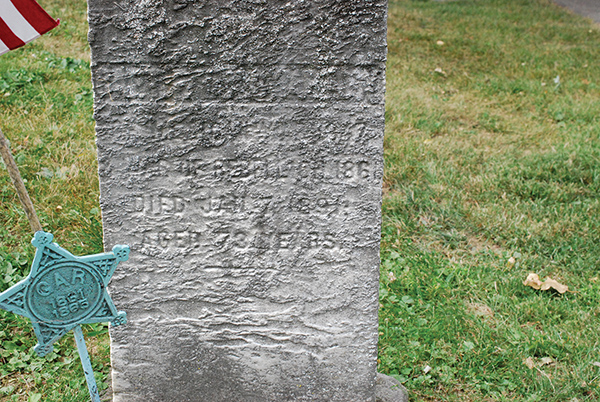 A tombstone with an illegible name is next to that of the Cornyn family. However, it has a GAR marker. The name Cornyn was selected here because  it is between two stones that have the surname of Cornyn. The date of death is January 7, 1891, so additional research may find a veteran who died […]