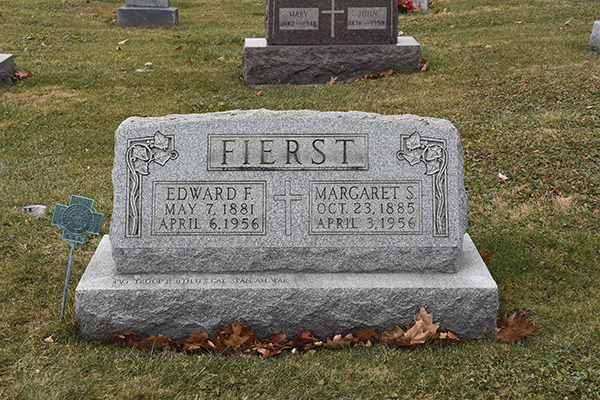 Unit: 8th U.S. Cavalry Edward F. Fierst was born on May 7, 1881 in Pennsylvania. During the war, he joined the army and was placed in the 8th U.S. Cavalry. The Regiment was not sent to Cuba until November 13, 1898, arriving there six days later. When it arrived, it was sent to the barracks, […]