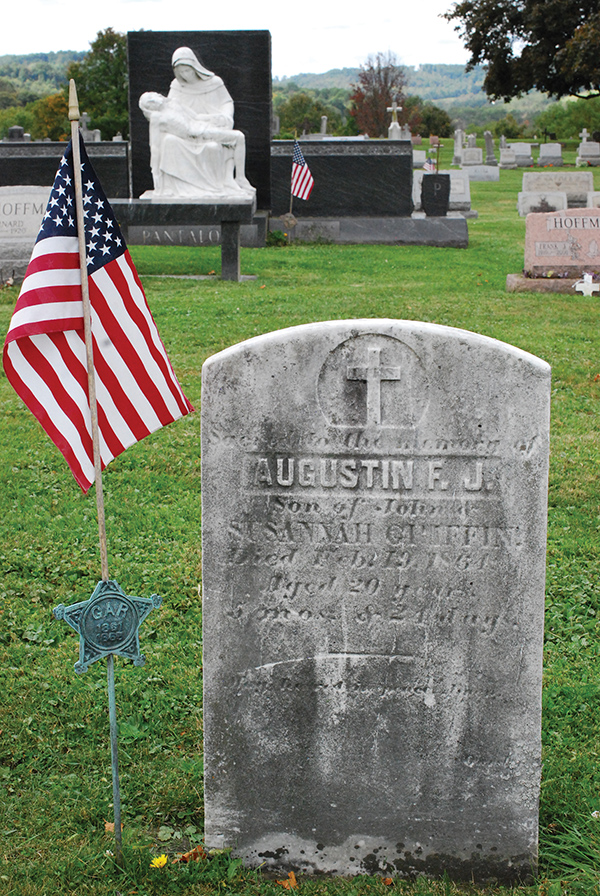 A marker for the Grand Army of the Republic decorates the gravesite of Augustin F.J. Griffin, indicating that perhaps he served in the Civil War. Additional research is needed in order to expand this listing. Neither Augustin F.J. Griffin, nor George Griffin, are included in cemetery veterans’ listings. His age when he died, according to […] 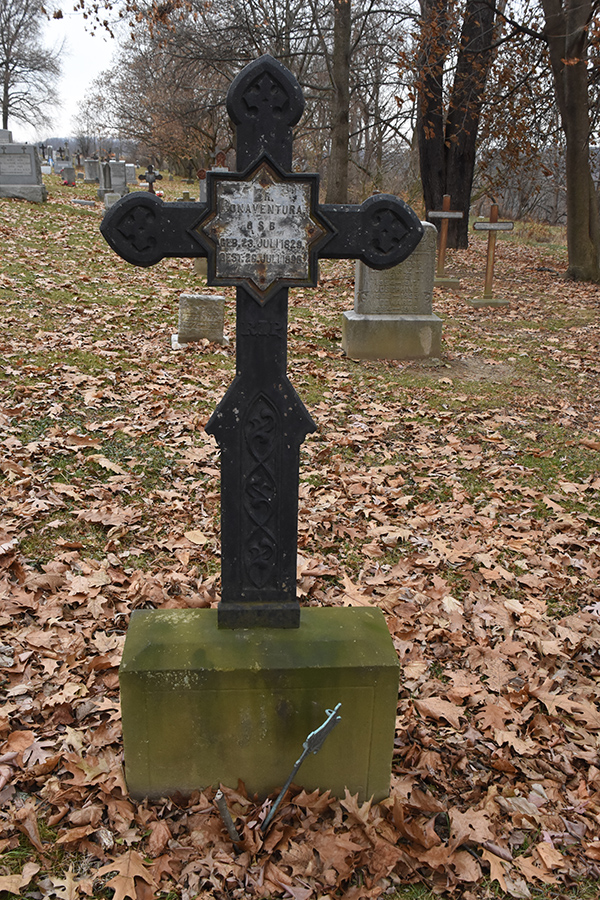 Enlistment Date: July 14, 1863 Release Date: June 9, 1865 Unit: Company B, 61st Pennsylvania Volunteers Brother Bonaventure (Martin) Gaul, O.S.B., was a private with the 61st Regiment of Pennsylvania Volunteers, serving as an infantryman. He was enrolled on the fourteenth day of July, 1863, to serve three years. He was discharged from the service […]