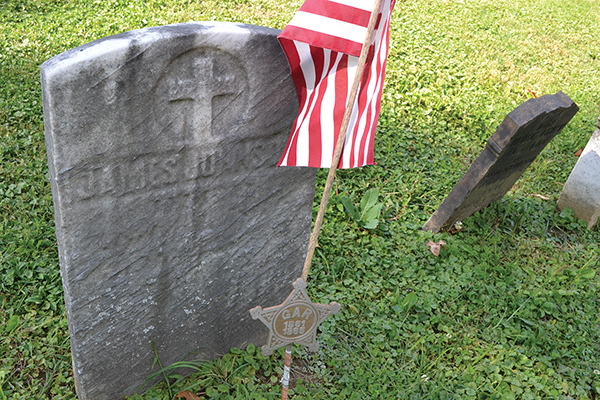 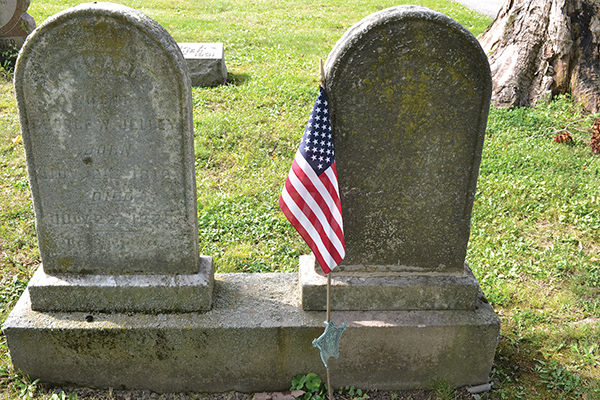 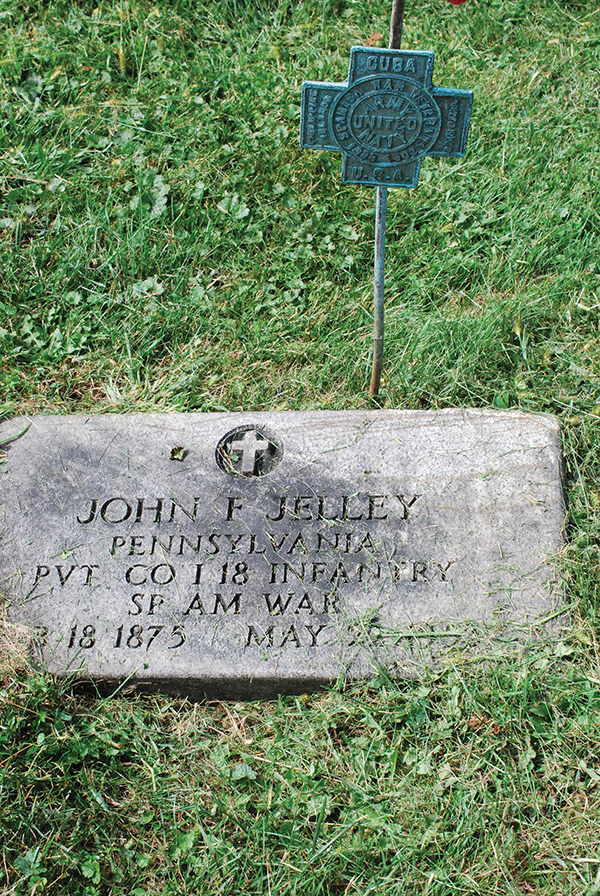 Enlistment Date: July 11, 1898 Release Date: October 26, 1898  Unit: 17th Regiment of the Army, Company I John Jelley was born around 1875 and lived in Derry, Pennsylvania. He served as a private in the 17th regiment of the U.S. Army, Company I. His regiment saw significant combat in the Caribbean, fighting in the […]